How Can a Nexstar Network Membership Help Plumber Technicians Train with NexTech Academy? 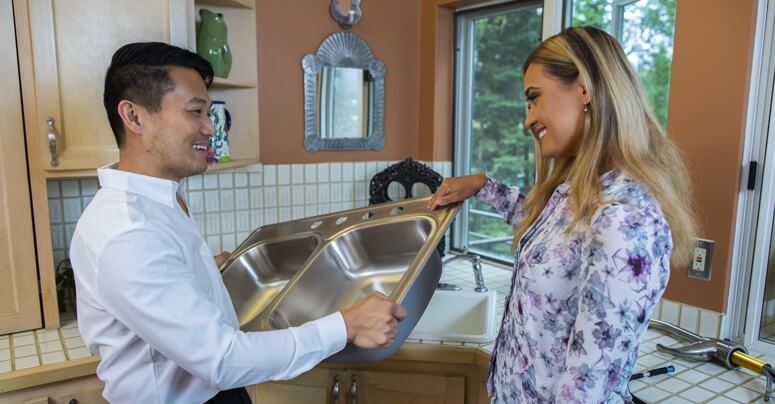 Plumbing business owners looking to get ahead and stay ahead tend to surround themselves with similarly minded owners. They lean on each other to build success by sharing ideas that improve all facets of their operations. That’s the same idea that drives membership in the Nexstar Network.

Nexstar Network is an association of plumbing and other skilled trade business owners that want to make their operations as good as they can become.

When your technicians train with NexTech Academy, they learn from the best.

There’s no shortage of options for plumbing training. But few have the proven track record of NexTech Academy.

The NexTech Academy plumbing curriculum has been developed, refined and improved over many years. What began as a great program has become even better today. It encompasses everything a new plumber or seasoned technician needs to know, from hard skills to soft skills, to the role that mental and physical health plays in a technician’s success. NexTech Academy trains technicians in every aspect they’ll need to enter into the field.

There’s something else that makes the NexTech Academy plumbing curriculum unique: its sources. Much of the content input comes from Nexstar Network members.

Training takes time, but not as much time as other programs.

With NexTech Academy, a new plumbing student can complete their training program in half the time of traditional vocational training programs. That equates to about 18 to 24 months total. For plumbing business owners, this means technicians can move into the front line of service calls faster, and they can start earning more money sooner.

Why is NexTech Academy vocational training so much faster? It’s not because the courses are rushed. It’s because students are allowed to learn at their own pace.

All NexTech Academy courses are online. That allows students to learn when it works best for them. The program is self-paced, so eager learners can move quickly. Conversely, slower learners are allowed to view and review content as much as needed until they understand it.

Rather than slowing down coursework, this actually accelerates their learning. When students can learn on their own time and at their own pace, they far outperform traditional, fixed-schedule programs. All of this contributes to faster course completion.

It’s not uncommon for students to take out loans to pay for vocational trade schools. That won’t be the case with NexTech Academy. Our plumber training courses are shockingly affordable. In fact, NexTech Academy has removed its enrollment fee altogether and lowered the monthly tuition payment to just $99 a student. At that price, almost anyone can afford to learn the plumbing trade and avoid being saddled with long-term student debt.

NexTech Academy was already positioned far ahead of the crowd when it came to the depth and quality of the curriculum. But with the launch of NexTech Academy 2.0, the best has become even better.

NexTech Academy 2.0 is built on an entirely new software platform that improves the user experience and course tracking. The content has also gotten deeper with more programs, videos, reading assignments, and tests. It’s a complete overhaul that adopted everything NexTech Academy offered before and improved or expanded it.

Plumber training from NexTech Academy is arguably the best thing the owner of a plumbing business can do to boost the bottom line and grow their business.

Smarter, savvy, better-trained technicians improve sales and customer satisfaction scores while minimizing time-on-site and callbacks. If you’re not taking advantage of having your employees train with NexTech Academy, you owe it to your success—and their success— to try it.

Put your plumbing technicians and business in the best position possible with NexTech Academy. It’s an amazing perk of being a Nexstar Network member. Have your new hires or interested technicians get started now or call us at (651) 426-2000. 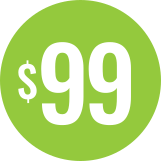 We have been working hard on improving NexTech Academy, making changes to the program that will reduce the operating expenses. We updated pricing in September 2019, and we are launching new training resources to Nexstar Network members in Spring 2020.

Enrollment is open to members of Nexstar Network. Learn about membership benefits and how to join today.

We’ll email you when direct enrollment for students is open. Sign up for program updates. 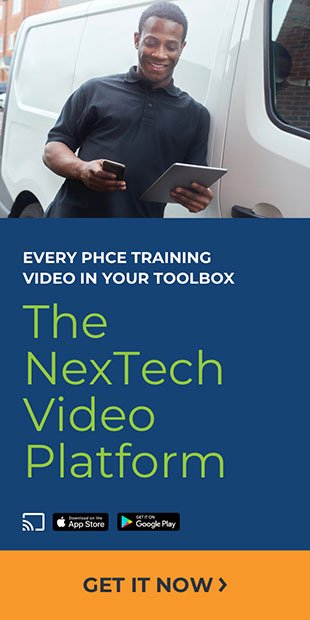